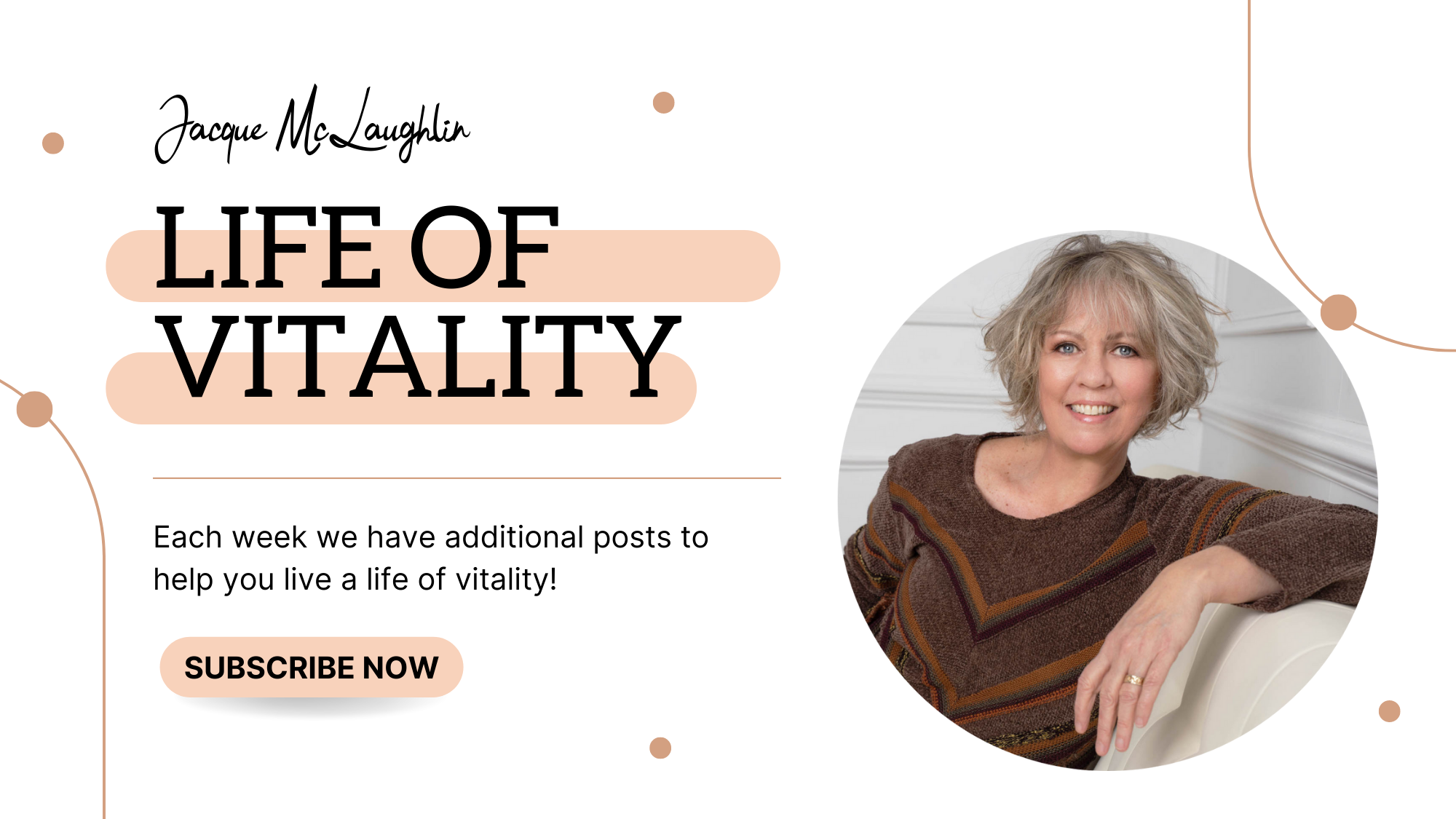 My Fave Way To Increase Energy

As I mentioned last week, I'm so excited to share my absolute favorite way to increase energy....especially at that 2:30 pm midday slump!
Two words: Ningxia Red
You may have heard me talk about this red juice with the funny name before but have you really taken the time to take a look at the benefits of this super juice? It's unlike ANY juice on the market. I like to call it "Ninja Juice" because of the Ninja powers I feel after drinking it. Kidding...kind of.
To fully understand its amazingness we have to talk about the Ningxia Wolfberry. It's basically a vitamin capsule in the form of a fruit. Over 15 percent protein by weight, the wolfberry contains over 21 essential minerals, 18 amino acids, and substantial amounts of chromium. Levels of vitamins such as thiamin (vitamin B1), niacin (vitamin B3), and vitamin C are extraordinarily high.

Ningxia Wolfberry Nutrient Summary
67 times the thiamin (vitamin B1) of brown rice
2 times the niacin (vitamin B3) of baker's yeast
3 times the vitamin C of raw oranges
5 times the calcium of raw cauliflower
2 times the beta carotene of raw spinach
Highest Known Source in Vitamins B1 and B3
The Ningxia wolfberry is the richest known whole food source of natural vitamin B1 or thiamin. Thiamin is essential for proper energy production, carbohydrate metabolism, and thyroid function. Thiamin deficiencies can result in impaired carbohydrate burning and a decline in the energy hormone thyrotropin. The wolfberry also has 100 times the niacin (vitamin B3) as oat bran. -"Ningxia Wolfberry the Ultimate Superfood"
I've only scratched the surface of the benefits of Ningxia Red. It's truly so much more than increased energy. To dig a little deeper into Ningxia Red, click the picture below: All About Ningxia Red!

Make sure you subscribe to catch all my "Energy" blog posts
Have you thought about making a few changes to eliminate harsh chemicals from your environment but just didn't know where to start?  Click on the link below to get access to my simple start to natural living!
Simple Start to Natural Living 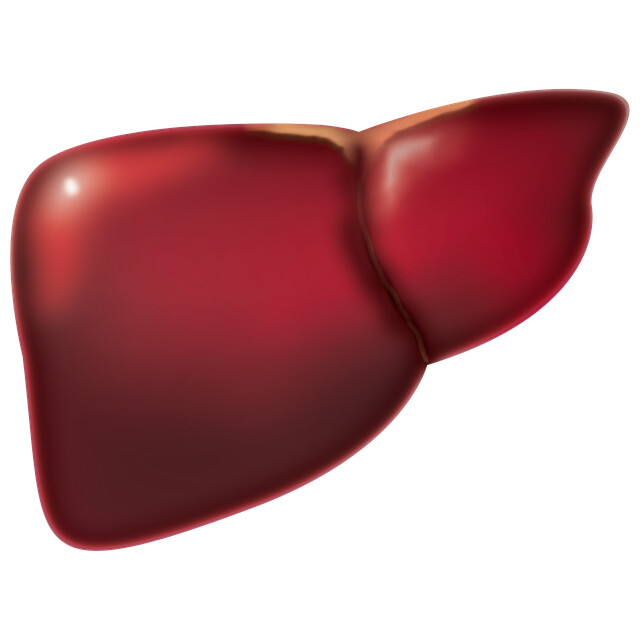 Can We Prevent Alzheimer's? 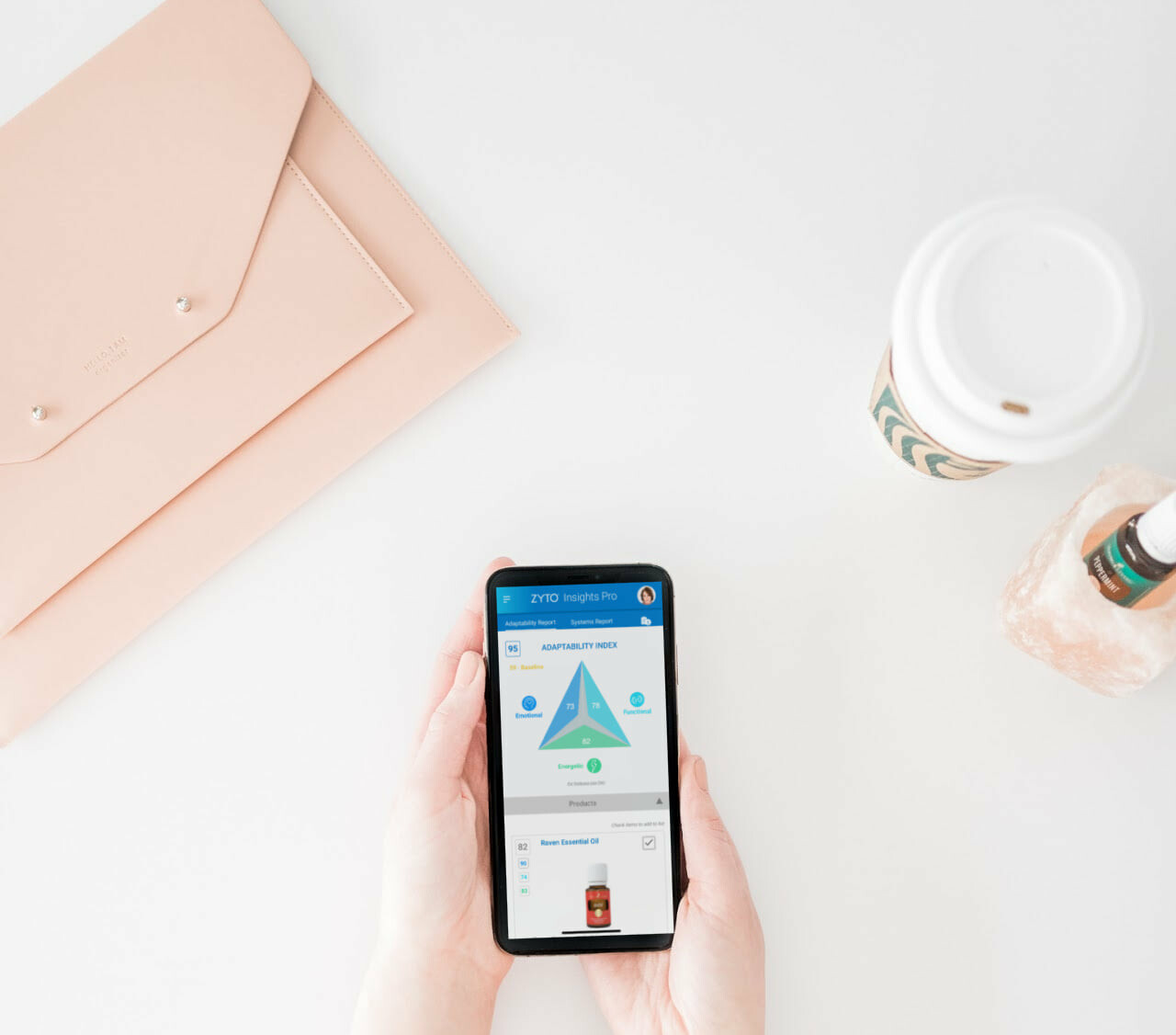 Voice frequency technology is all the rage these days, because it's simple and incredibly powerful!
Learn more about the voice scan technology you can do right at home using your smart phone!
Click Here to Learn More

Who's Responsibility Is It?
Love on Your Brain!
Moon Phases & Emotions
Spotlight: Olive Essentials!
Fake Meat is not the Solution

I help women become fearless
and create a life of vitality now.

Ready to take control of your wellness? Get started by managing the biggest culprit that stands in the way of wellness: inflammation.
Get my guide now & learn the 3 simple steps you can follow now to nourish your body and encourage your natural ability to fight inflammation.
Get the Guide
GET MY GUIDE

Hey there! I'm so glad you found me! I'm Jacqueline McLaughlin, and today I am blessed to be thriving in retirement, filling my heart, mind and time with the things I love most.
I'm on a mission to empower women to achieve their dreams, conquer limiting beliefs and create a life they truly desire, so they can thrive in retirement like I do.
For me, this looks like time spent with family, long walks in nature with my dog, pouring time into painting animal portraits, and thriving through living well naturally.
It took some doing to get here though, and the road wasn't always easy...
Read More 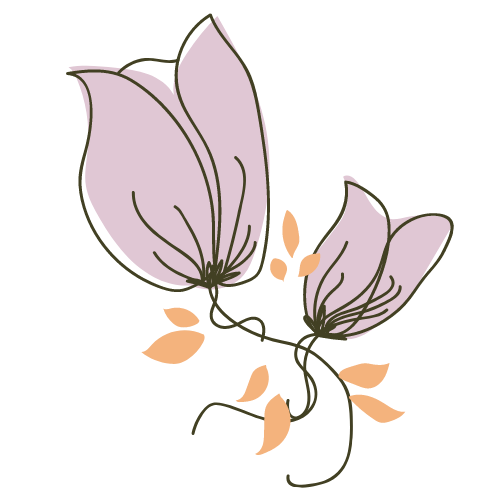 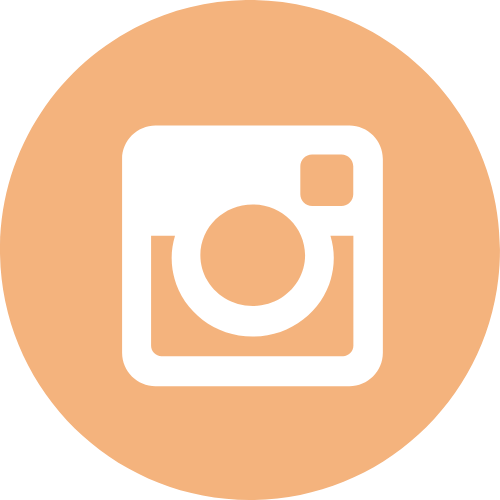 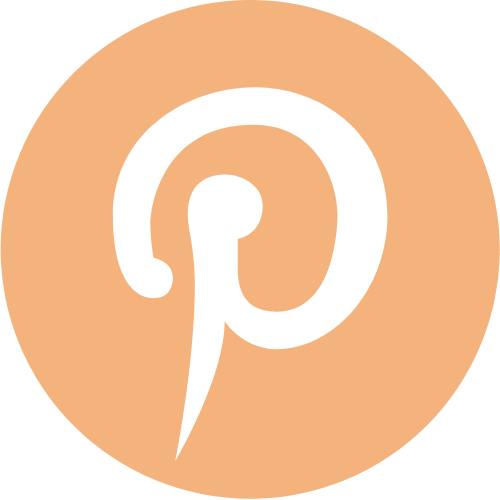 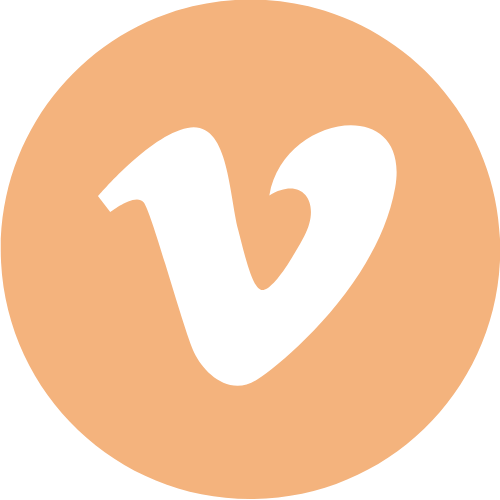 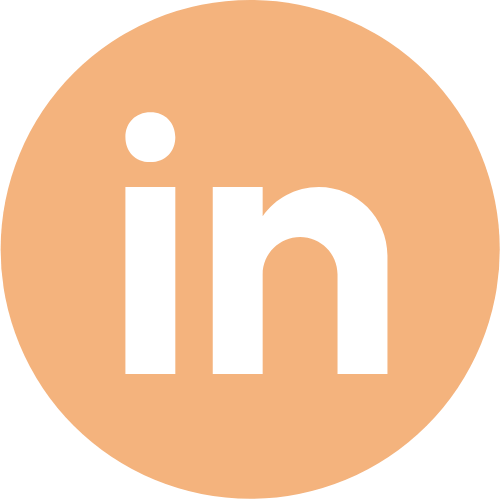 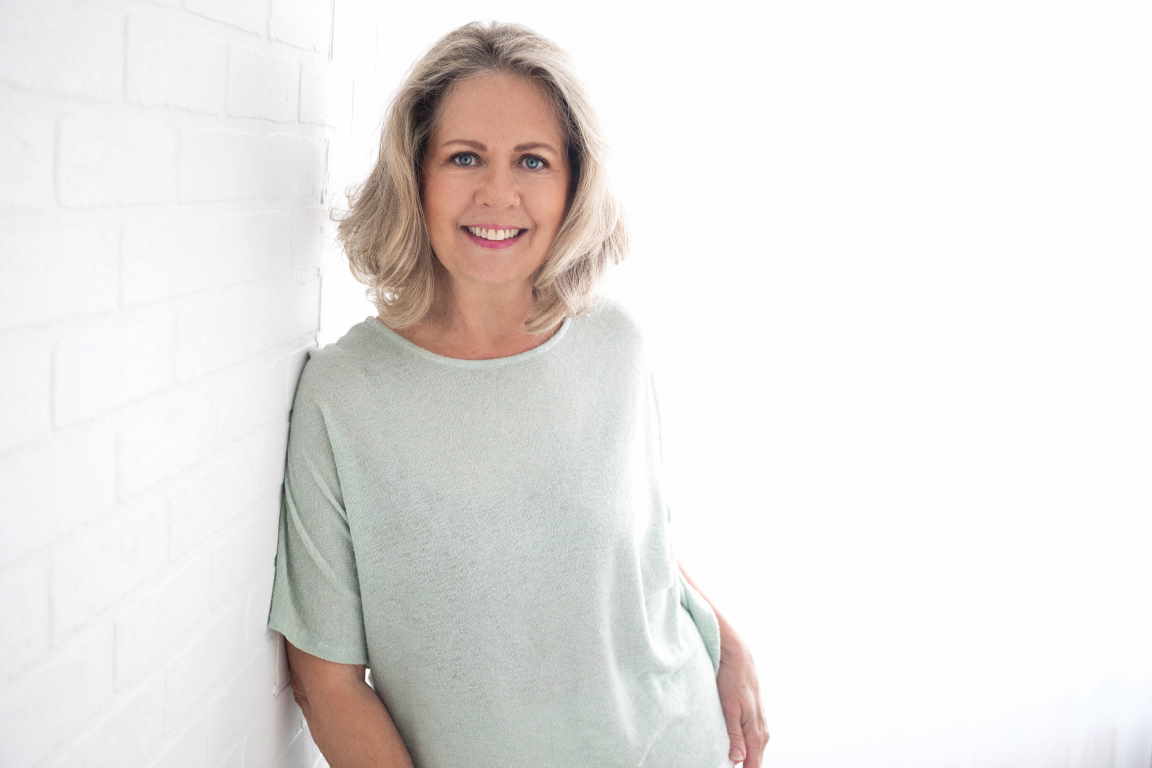